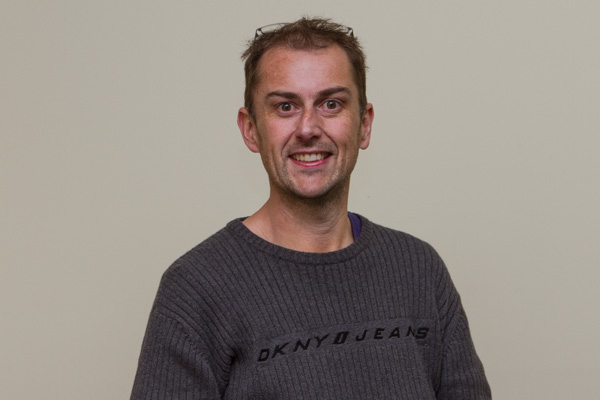 Our Treasurer and Web Guy is Evan Thomson.

Evan has been a member of the band for a lot longer than he cares to admit – around the 25 year mark. As at the time of writing he plays bassoon and bass parts on the bari sax, but by the time you read this he might be back playing clarinet or percussion as he has done in the past.

Evan has spent many years as a committee member including a short stint as Secretary, a few years as Librarian and a ten year sojourn as President.

When not playing in the band, Evan can be found working in the local IT Security scene or arguing with his wife and/or children.