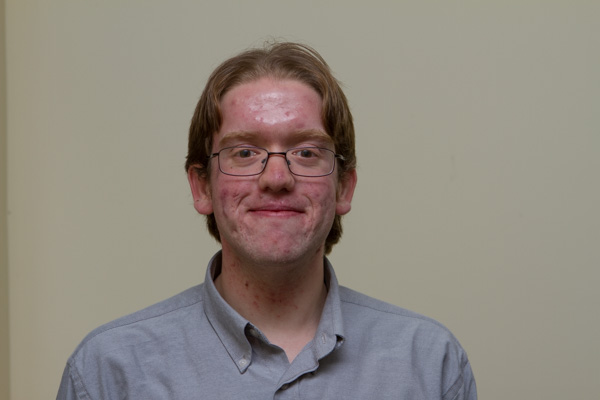 Our Librarian is David Garrick

When beginning the flute he joined the Hoppers Crossing Secondary College Junior Band and for one year before joining the HCSC Senior Band in 2003. In 2005 he was made Acting Band Captain, and the following year Band Captain. When studying at university he joined the RMIT Music Collective in 2008 and consequently was successfully elected to the position of RMIT Music President for two successive years, with re-election in 2013 for the role.

He joined the Werribee Concert Band in 2013 on flute, and was promptly elected for Secretary in 2014, and then Vice President in 2015. In 2019 David took on the surprisingly challenging role of Librarian.

He holds a Bachelor of Science (Applied Science), B. Sc. (Honours) and is currently studying a Masters in Laboratory Medicine. Currently David is a practicing microbiologist in the food industry, and has industry interests ranging from environmental, industrial, food and medical microbiology, genetics and molecular biology and genomic, phenomic and microbiomic studies.