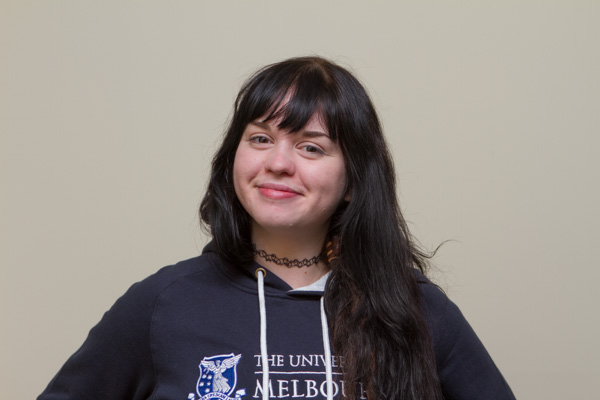 Our President is Sam Garrick.

Sam was born in ye olde 1993 and attended primary and secondary school in Hoppers Crossing. She is currently studying her fourth year of a Bachelor of Science degree at the University of Melbourne, and is majoring in neuroscience.
Sam began learning the euphonium at a tender age of 9, and has since conquered it in size and technique. She joined Werribee Concert Band in early 2012 and a couple months later joined the committee as the Publicity Officer. Since then, she has also kept roles as Player’s Representative and Vice President.
Sam sees Werribee Concert Band as a great creative and social outlet, and is very proud of the band to date.
Copyright Werribee Concert Band 2017