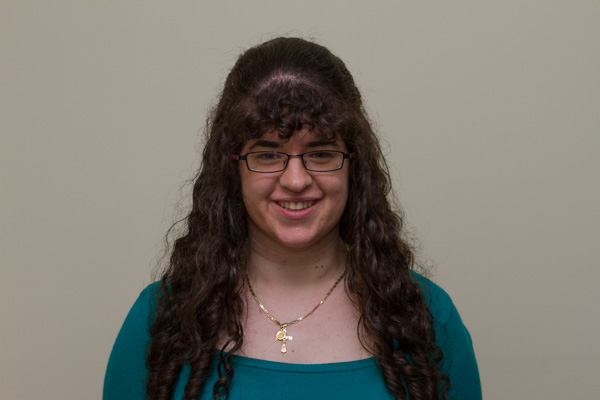 Our Secretary is Leah Di Fonzo.

Leah joined the band as a percussionist shortly after returning from a three-year stint volunteering with the United Nations in central Brazil. Her time was spent working in native tribes along the Amazon River (or Rio Solimoes as the locals refer to it).

Leah’s time in Brazil was spent teaching the locals English and traditional Italian cooking, with lasagne being the favourite of the dishes (although one tribe chief insisted that Osso Bucco was better than anything his tribe has ever produced).

It was while in Brazil that Leah developed a passion for percussion. Her favourite traditional Amazon instrument turned to be the Larriaplaya – more commonly known as the Brazil Nut Shell Agogo.

On return to Werribee Leah turned her new found love of percussion in to a weekly visit to the Werribee Concert Band. She is now commonly found behind a set of timpani or perhaps a glockenspiel or xylophone.

Outside of the band, Leah is a colour consultant. This is a career she chose to doggedly defeat her affliction of chromophobia – a fear of colours. Her most significant contribution to date was to select the colour used on Australia’s plain cigarette packaging. The colour, called “Lung Temptress” in the trade, was the third offered up to the federal government by Leah. Her first two, “Gang Green” and “Black Heart” did not pass market tests.