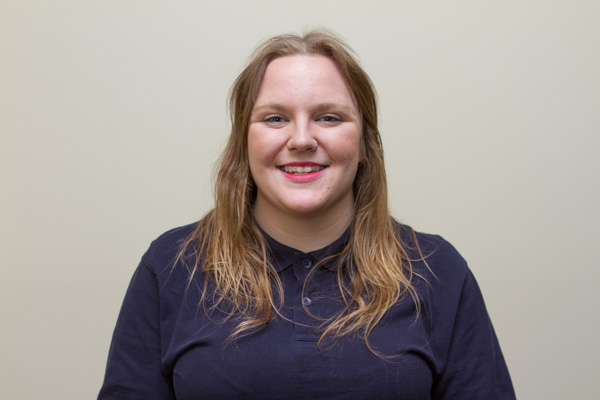 Michele joined our training band in 2007 playing flute, and progressed to the Senior Band in 2009. Shortly thereafter she began playing piccolo, and later shuffled around on clarinet, bass clarinet and even the oversized baritone saxophone.
After being the band’s librarian for four years, in November 2013 Michelle was appointed as the band’s Assistant Musical Director. In 2016 she decided it was time for a change of pace and stepped down to take on the role of publicity officer.
When Michelle isn’t playing in the Werribee Concert Band she can be found working at Werribee Plaza, playing in amateur musicals around Melbourne or studying education at Deakin University.
Copyright Werribee Concert Band