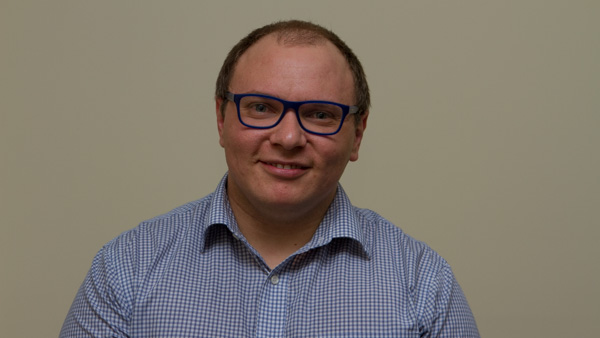 Our Musical Director is Mat Taylor.

Music is not just a hobby for Mat. It is his passion. A member of the Band for over 10 years, when not directing Mat is principally a trumpet player, but is also known in the community for his abilities on most brass instruments. Lately Mat has taken up the Bass Guitar.

Mat studied conducting at the ABODA Victoria 2007 conducting summer school under the guidance of Dr Rob McWilliams from the University of Wisconsin.

Professionally Mat works for Yamaha Music Australia as a Victorian Sales Manager. Previous to this, Mat worked as an Education Specialist specialising in Band and Orchestral repertoire for Future Music Australia.